Congratulations to all schools involved in the 2020 ACC Championship Senior Girls & Boys Basketball that had a memorable finish this week with two epic Grand Finals played on Showcourt 1 at Warwick Stadium.

The ACC Championship is the pinnacle of Senior Girls & Boys Basketball within the association with over 50 ACC member schools involved each year.

Congratulations to the teams that progressed through to the elimination knockout championship phase where many thrilling games were played in the Round of 16, Quarter Final and Semi Final stage.

The Grand Final in the Senior Girls was played between Kingsway Christian and Frederick Irwin AS on Showcourt Court 1 at Warwick Stadium. A fantastic crowd packed into the stadium and they were treated to one of the best underage school basketball finals in WA. The game was a tight and tough battle with both teams never leading by more than 8 points at any stage throughout the final. In a breathtaking finish it took a clutch 3 pointer from Kingsway and then two high pressure free throws from Frederick Irwin on the following play (inside the final 20 seconds) that eventually left the game tied at 79 – 79 after regular time. Five minutes overtime was played and a credit to both teams for leaving absolutely everything out on the floor. Frederick Irwin eventually holding their nerve in the final minute of overtime with some extremely tough final baskets under pressure to deliver a memorable victory. Congratulations to star player Jaime Skeggs from Frederick Irwin for the elite performance in the Grand Final winning the MVP award.

The Senior Boys Grand Final was played between Kingsway Christian and John Septimus Roe ACS and it was another fantastic game following on from the girls final. The crowd was packed to the rafters and the scene was set for another close game. The first half was extremely tight with Kingsway taking a 53-51 lead into the break. Kingsway was finding its groove from 3-point range in the first half whilst John Septimus Roe was working hard under the basket and on the rebounds in an enthralling battle. The game changing moment came early in the final quarter when Kingsway defended brilliantly getting numerous stops in a 3-4-minute window and opening a double-digit lead through some fast transition and ball movement. The game was played right through to the final buzzer and the standard of play was a credit to the top end talent spread across both teams. Congratulations to Ethan Elliot from Kingsway for the hot hand shooting at a high percentage and draining several clutch 3 pointers on the way to taking out the Grand Final MVP award.

Congratulations to all schools and a full list of the 2020 Results can be found through the ACC Website. 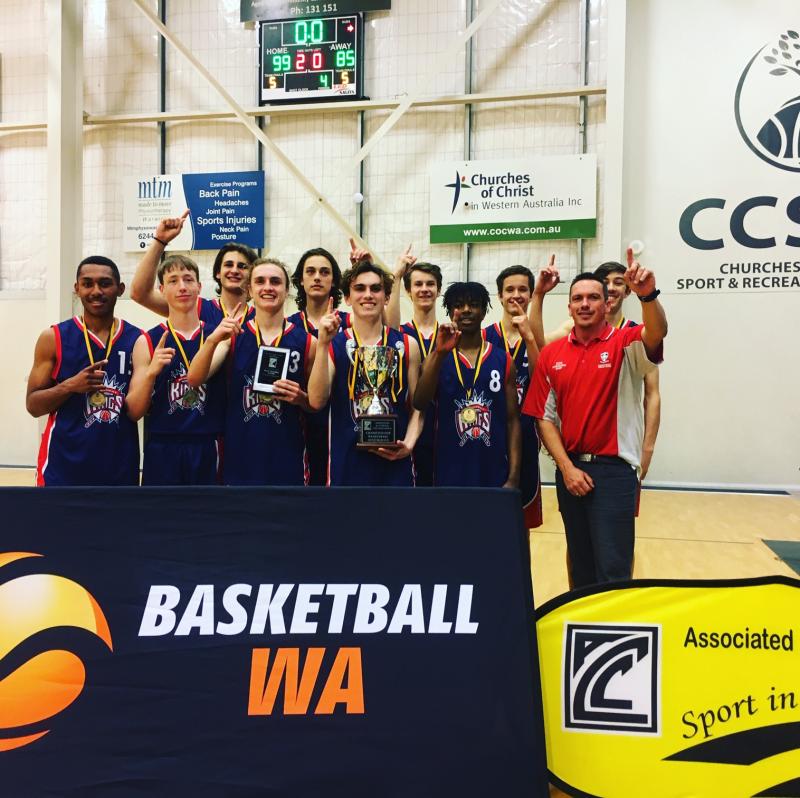 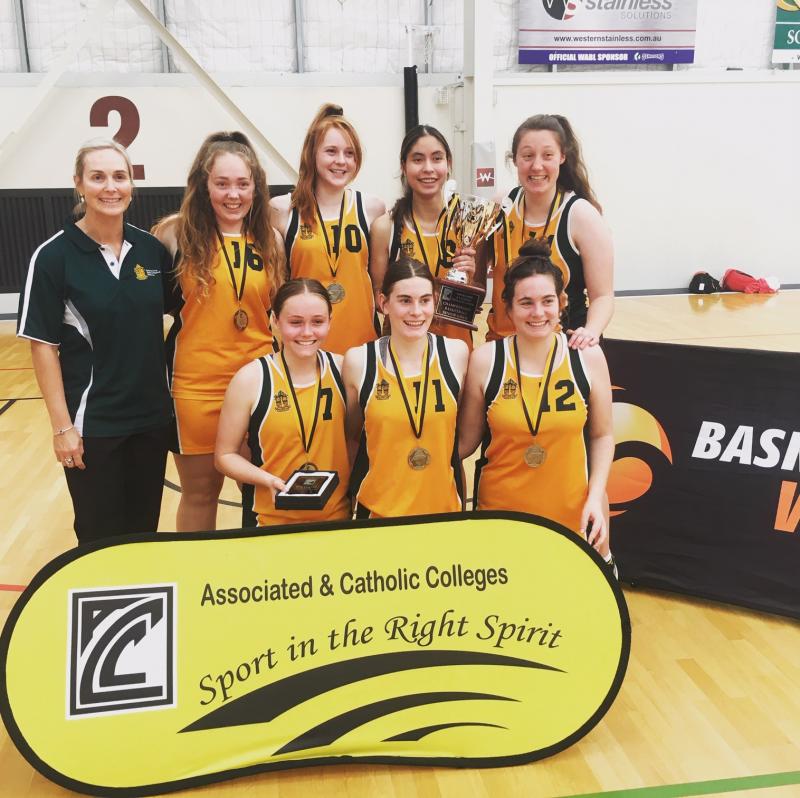 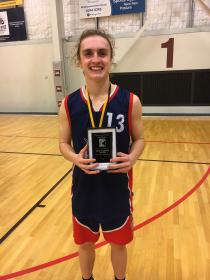 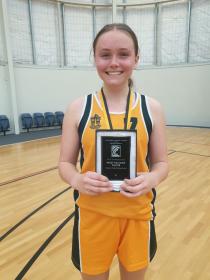 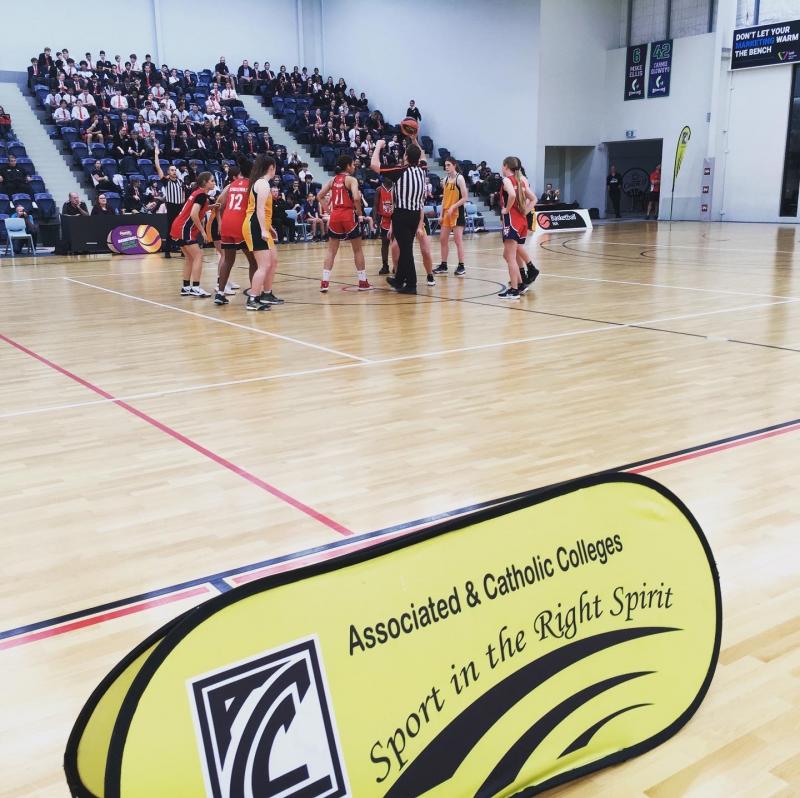 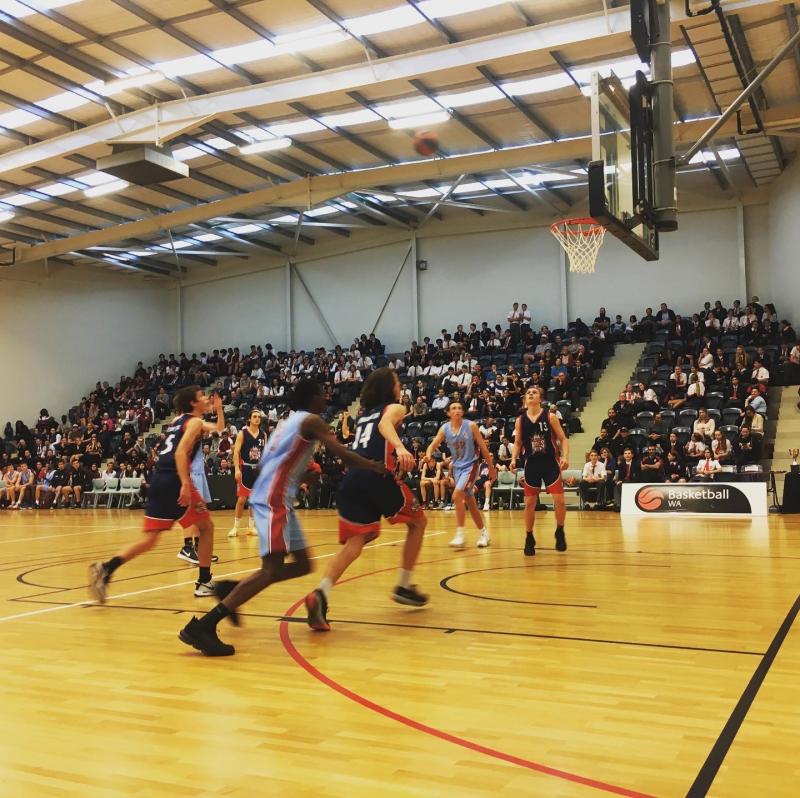