ACC wins both Boys and Girls All Stars Basketball Matches 2018

ACC wins both Boys and Girls All Stars Basketball Matches 2018

This year is the first year that both of our ACC teams have won the All Stars Basketball cup from SSWA.  Coaches and playing staff were ecstatic with their teams' efforts.

In the boys match, the team showed fantastic enthusiasm and team spirit from the get go.  The boys played consistently, and lead SSWA from the start, with each of the players contributing to the team's final score, ACC 115 - 80 SSWA.

Congratulations to Derek Igbenoba from Kennedy Baptist College for being awarded Most Valuable Player.  Derek was also the team's highest point scorer on the day, shooting an impressive 24 points.

The girls team worked together cohesively and according to their coach, Aneta Ward, utilised numerous set plays that they had devised and practised in their training sessions, to come away with their win over SSWA 75-62.

The ACC would like to sincerely thank and congratulate the following people for contributing their time and effort to the ACC Basketball teams:

And finally to the players for representing your schools and association with great sportsmanship and pride.  Congratulations, you are all true champions! 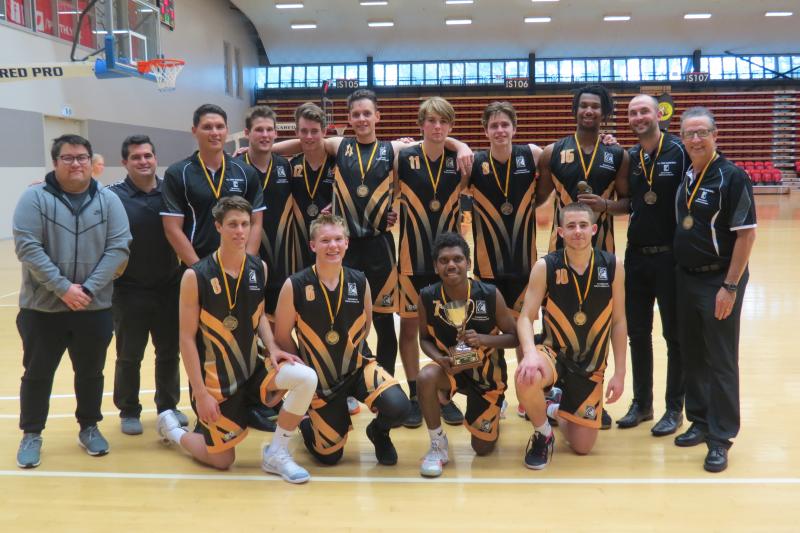 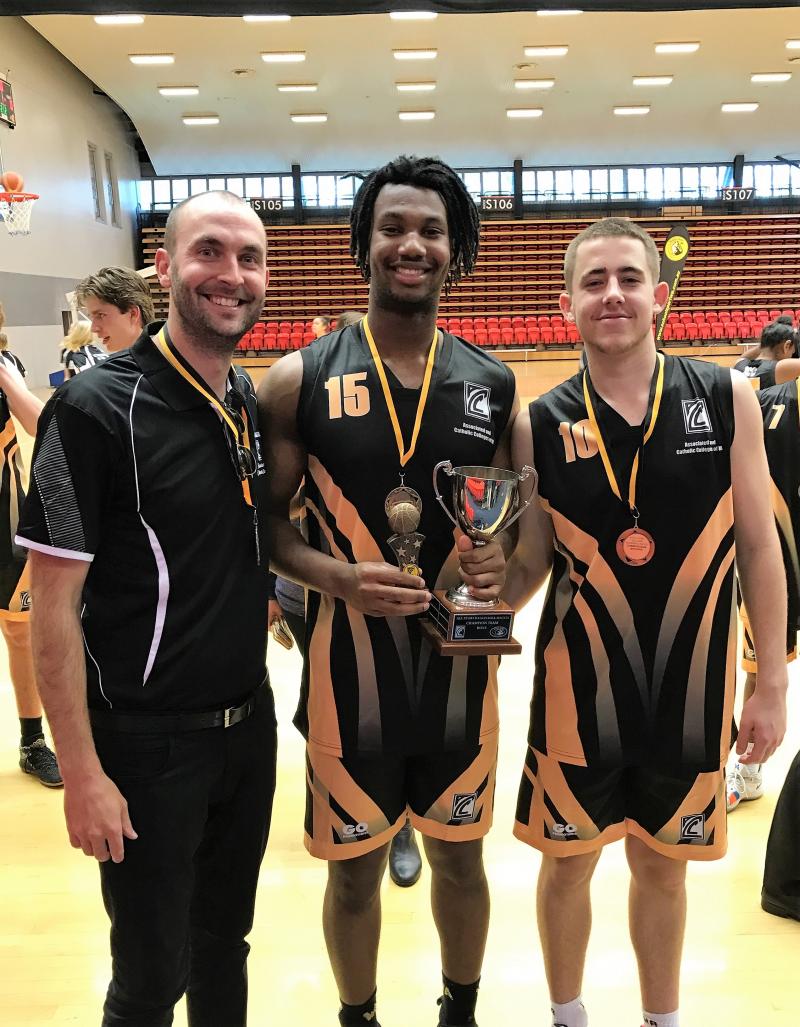 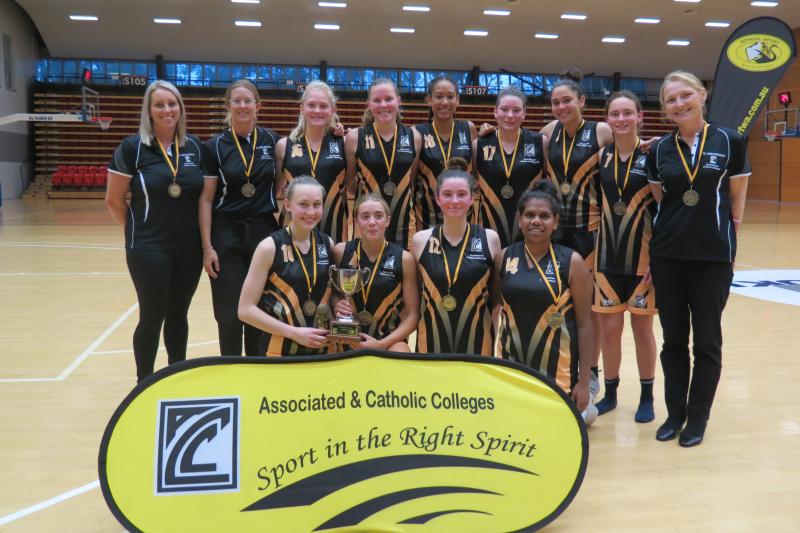 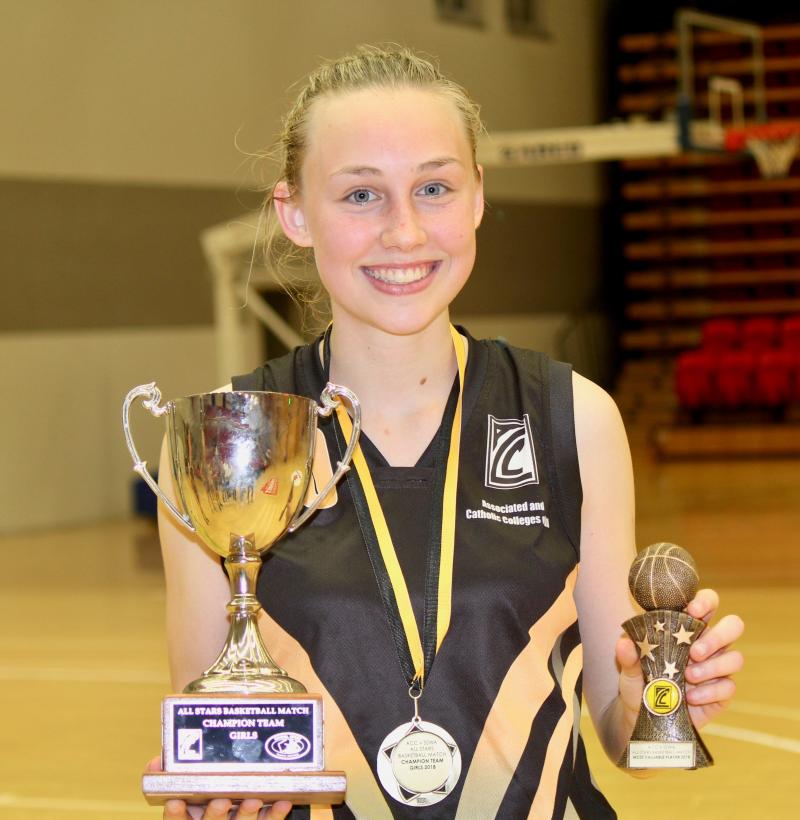