Congratulations to the boys' and girls' ACC teams on winning their all stars basketball game/s against SSWA (boys) and SSWA/IGSSA (girls) yesterday at Bendat Stadium.

It was an afternoon of high quality basketball with all teams demonstrating great strength representing their relevant sporting association.

The girls' tri-series started with a bye round for the ACC followed by two solid wins; firstly against SSWA and then in the final round against IGSSA.  Final results were:

The boys played against SSWA in a very tight game up until the fourth quarter. In that final term, the ACC scored seven 3 point shots to win the game 104-82.

Thomas Gerovich from All Saints' College won MVP and Dean Morse was selected for the coach's award.

Thank you also to Basketball WA for providing the referees and score bench officials; and to Louise Carson from IGSSA for her organization and assistance in the overal management of the event.

Well done to all players for their great sportsmanship and for representing their team, school and association with pride. 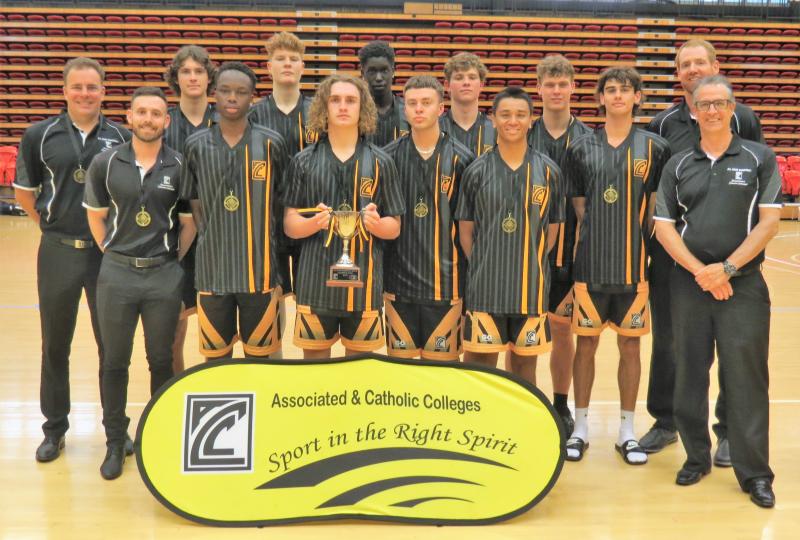 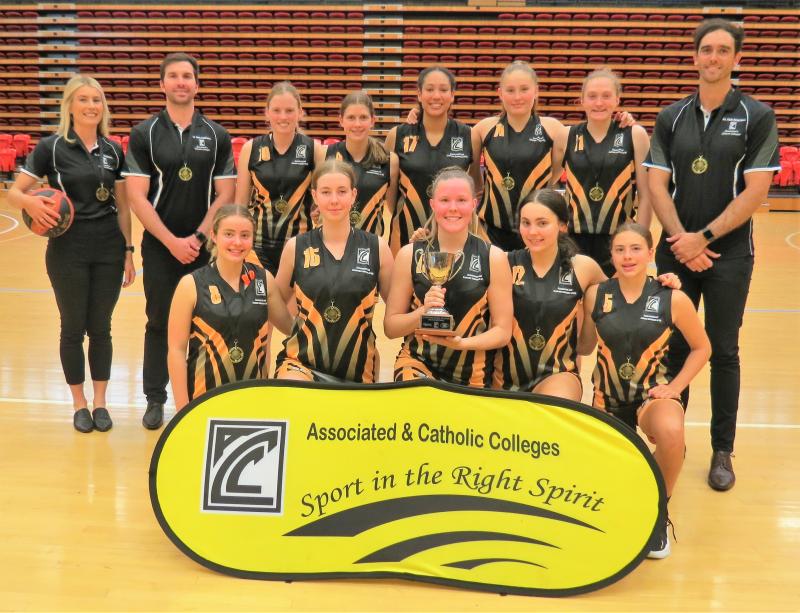