The 2022 Year Seven Super Series is open to all Year Seven students and scheduled for Monday 9 May in Term 2 with Grand Finals (if required) on Tuesday 24 May. This exciting series is in its 7th year and is set to be a highly competitive event consisting of four sports, spread across multiple venues in the metropolitan area.

Schools will compete for the following ACC Champion Titles:

Schools are encouraged to nominate in as many sports as they want, however, they can only nominate one team for each sport.

The following venues have been booked for the super series and schools will receive more information with fixtures closer to the event date. 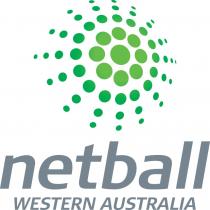 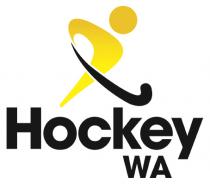 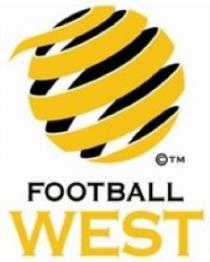