This is a great netball opportunity and all schools are encouraged to nominate quality players for these highly regarded games. All selected players receive an ACC netball warm-up top and an all stars pin from the association.

Selection trials are usually held towards the end of Term 1 of each year.

For more information follow the links to the left. 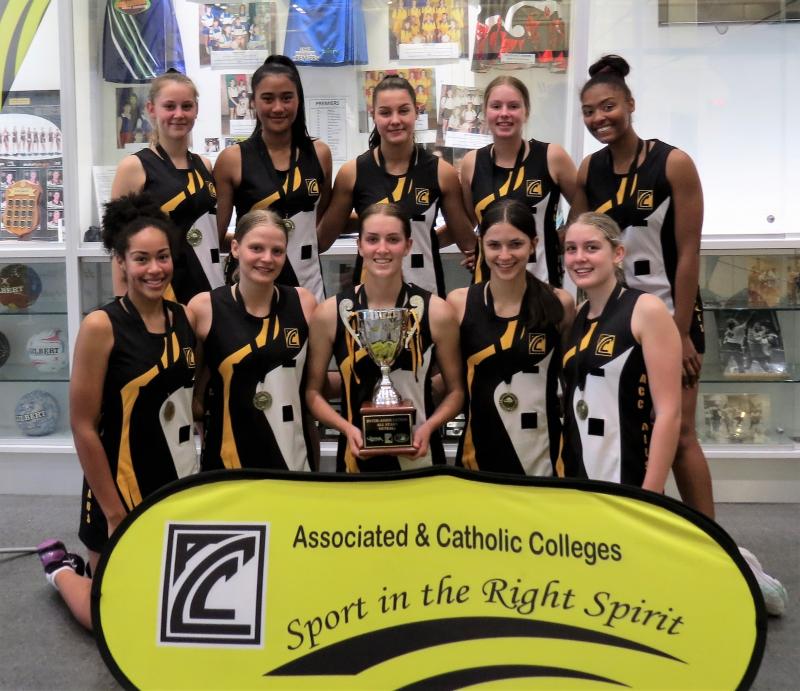