Congratulations to all the ACC teams that participated in the 2021 ACC Year 7 Super Series - Sam Kerr Shield, at Kingsway Regional Complex last week.

A fantastic day of soccer was played and although the wet weather played its part, all teams and players enjoyed the competition and chance to showcase there skills.

8 schools competed for the Sam Kerr Shield in 2021 and the competition was close throughout the initial morning pool games. Plenty of great goals were scored and the teamwork and spirit on display between the teams was special to see.

Mercy College and Bunbury Catholic College both topped their pools respectively going through the morning games undefeated to reach the Grand Final. Each team had some tight tussles at different stages of the morning games but were able to secure goals, defend well at crucial times and also showed a great depth of strength across the playing squads.

The grand final was always going to be a thrilling game and a battle of which team made the most of their opportunities. Mercy College striking early in the first half with a great team goal that really stamped an early momentum boost. The second half was played to a high speed with both teams having opportunities and chances in the attacking half. In the end Mercy was able to secure a penalty in the box which was converted and secured a momentous 2-0 result. Both teams should be very proud of the standard of football and it was a great spectacle.

All teams are to be congratulated on the great games and level of respect and sportsmanship shown between the players across the day.

Special thankyou to Football West and Tony Ashton for assisting with the presentations of the Sam Kerr Shield, thankyou also to the Football West referees and to the lines referees (many of which were senior students from the schools assisting the younger teams). 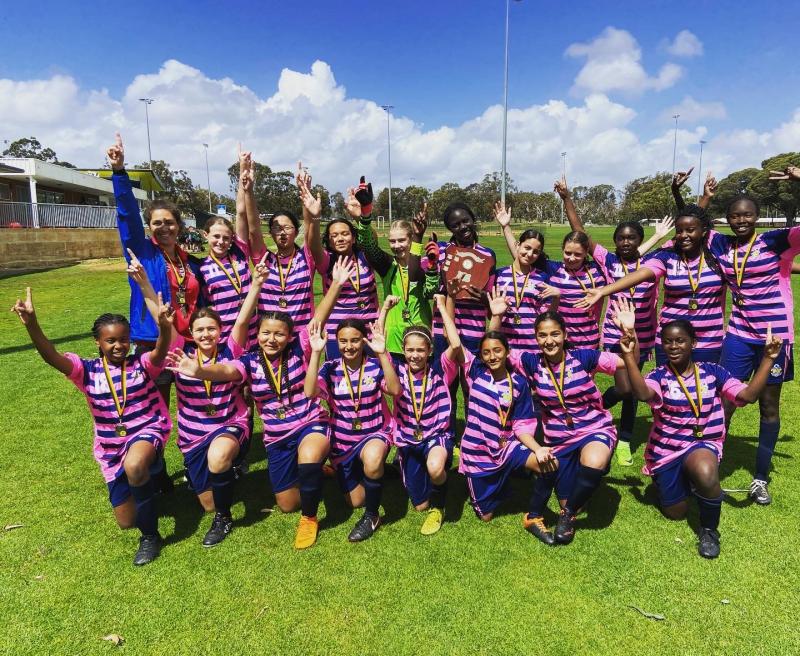 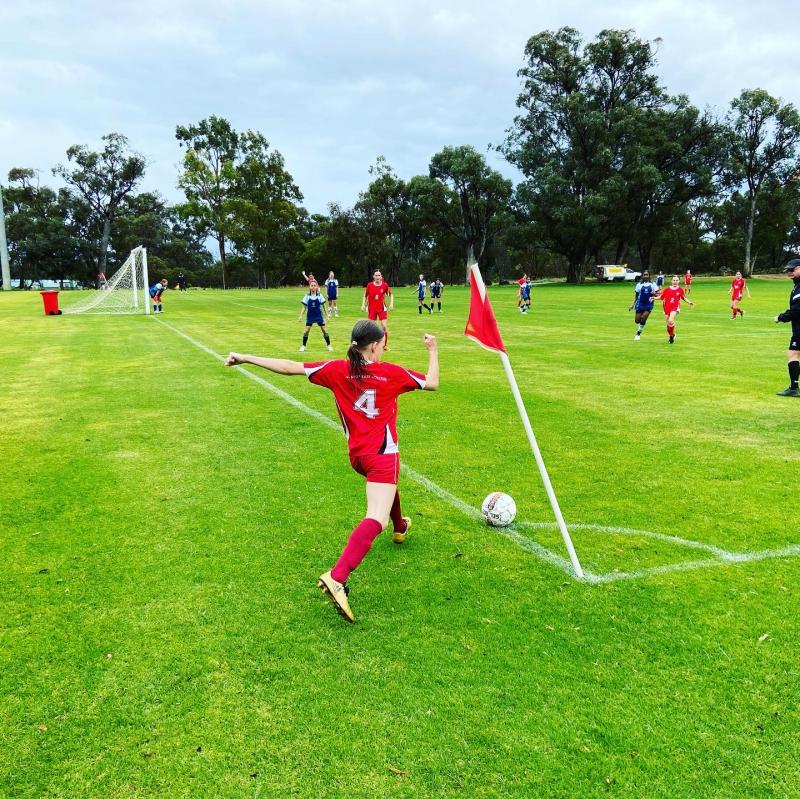 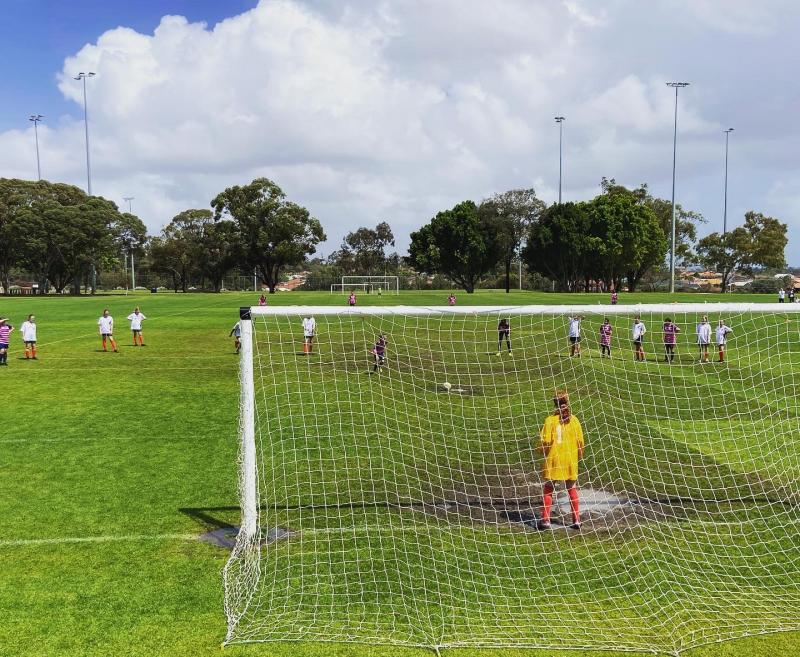 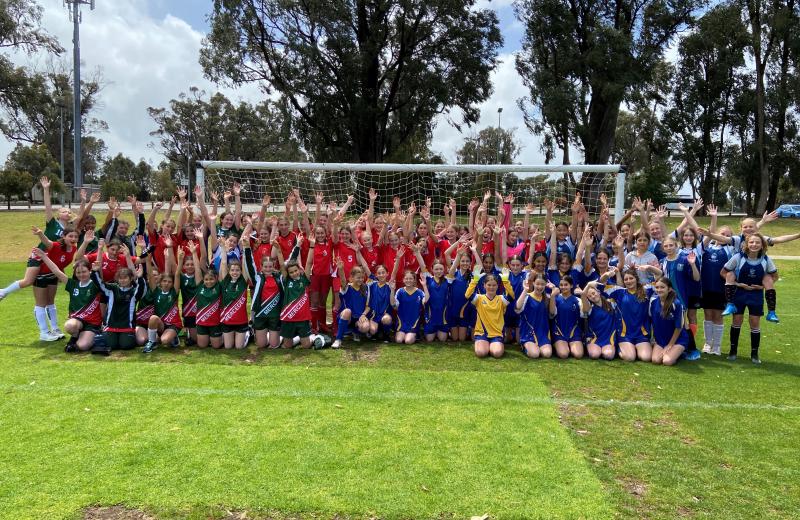